On Tuesday 31st May, the Italian National Day was celebrated in Esbjerg. The event was hosted by the Ambassador of Italy, in cooperation with the City of Esbjerg and Niels Winther Shipping/Grimaldi Group – parent companies of SAL.

SAL also took part the event. Managing Director Henrik Otto Jensen says: “It is a great honour to be part of this special event that celebrates the strong relationships between companies in Italy and Esbjerg. At SAL, we benefit greatly from our partnership with Grimaldi Lines and our close cooperation with the Italian automotive industry.”

The celebration took place in Esbjerg, where SAL is based, due to Henrik Otto Jensen’s long-term connections with Italian companies and his honorary knighthood of the Italian Republic, which he received in 2015.

The National Day was celebrated with a concert by the Italian/Danish duo Paolo and Kathrine Russo, music entertainment by local music artists and an exhibition of Italian cars. Also at the event, Managing Director of Hotel Arctic A/S, Erik Bjerregaard, was awarded honorary knighthood of the Italian Republic.

Attendees at the event included the Ambassador of Italy, Mr Stefano Queirolo Palmas, and his wife, Mrs Ornella Cuppone; the Mayor of Esbjerg, Johnny Søtrup; Italian citizens living in the region of Esbjerg and companies cooperating with Italy.

The Italian National Day (Festa della Repubblica) is officially celebrated on 2nd June. The Ambassador of Italy has been on tour to celebrate the day in five different parts of Denmark. 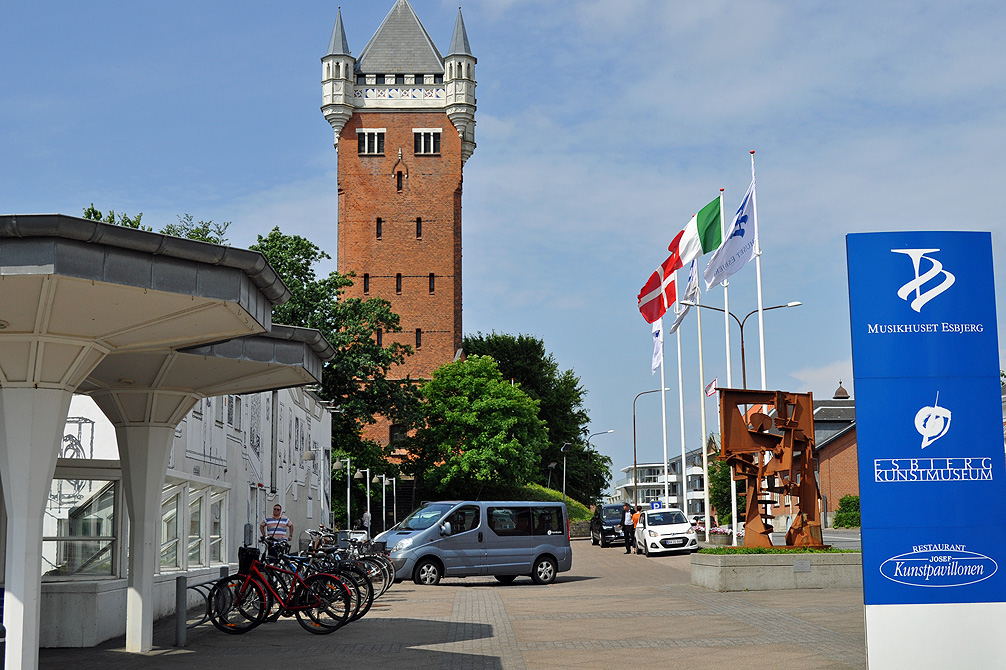 “It is a great honour to be part of this special event that celebrates the strong relationships between companies in Italy and Esbjerg. At SAL, we benefit greatly from our partnership with Grimaldi Lines and our close cooperation with the Italian automotive industry.” 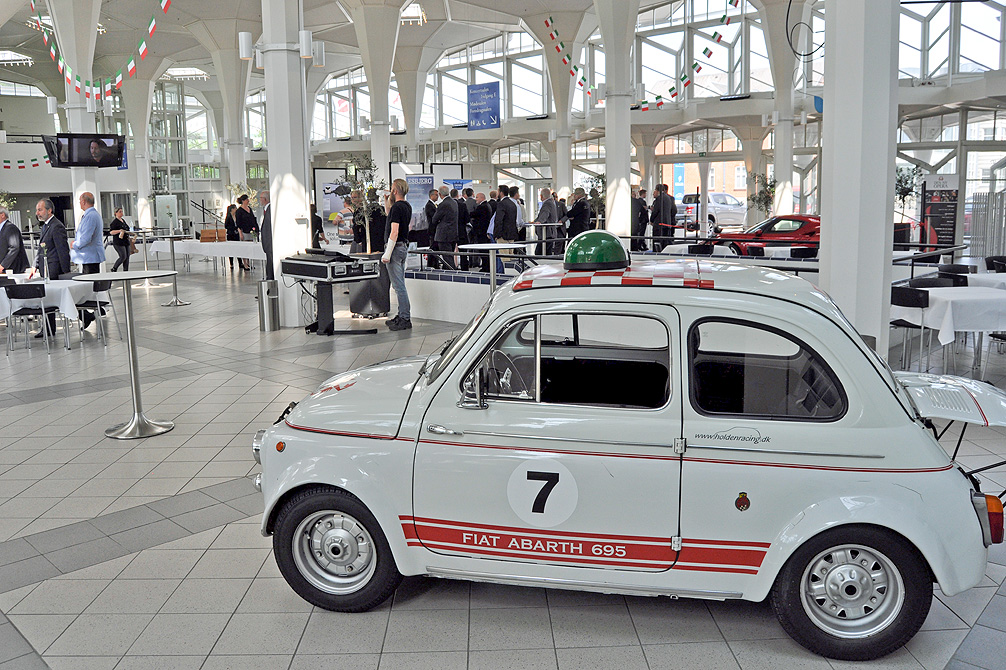 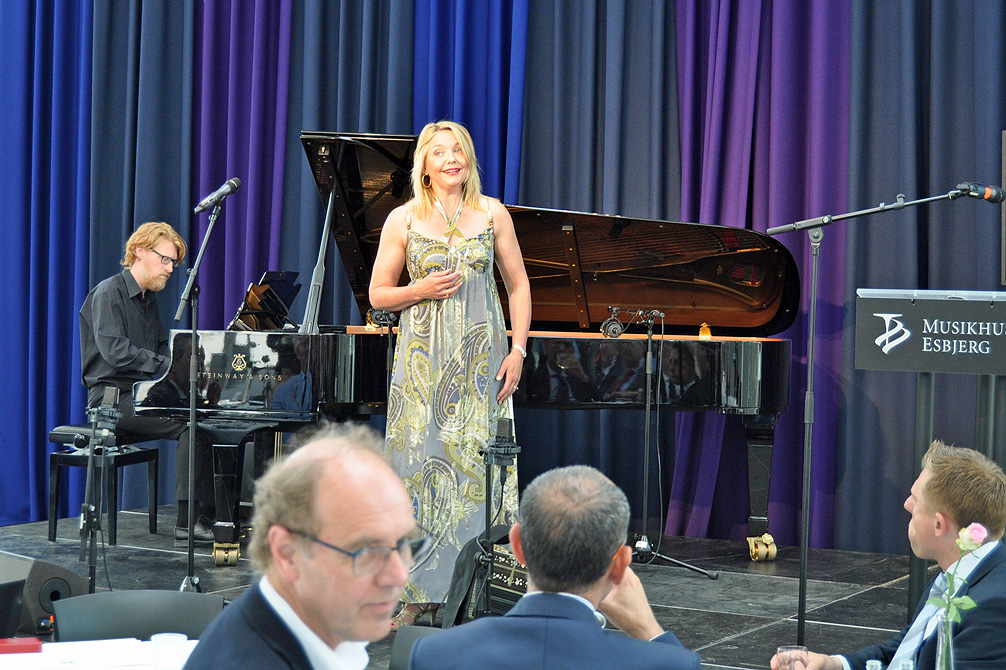 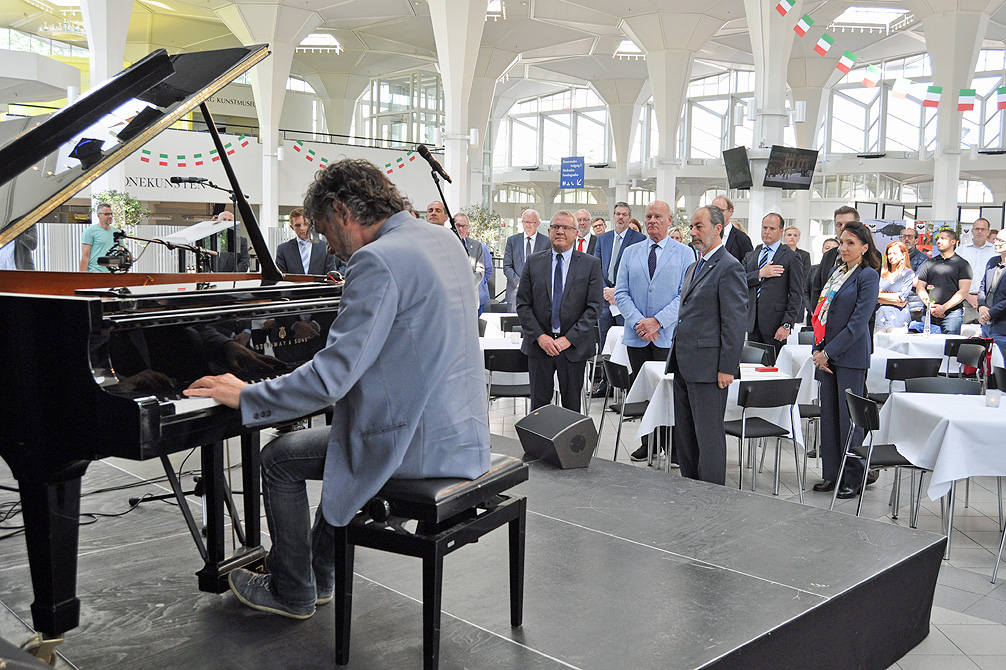 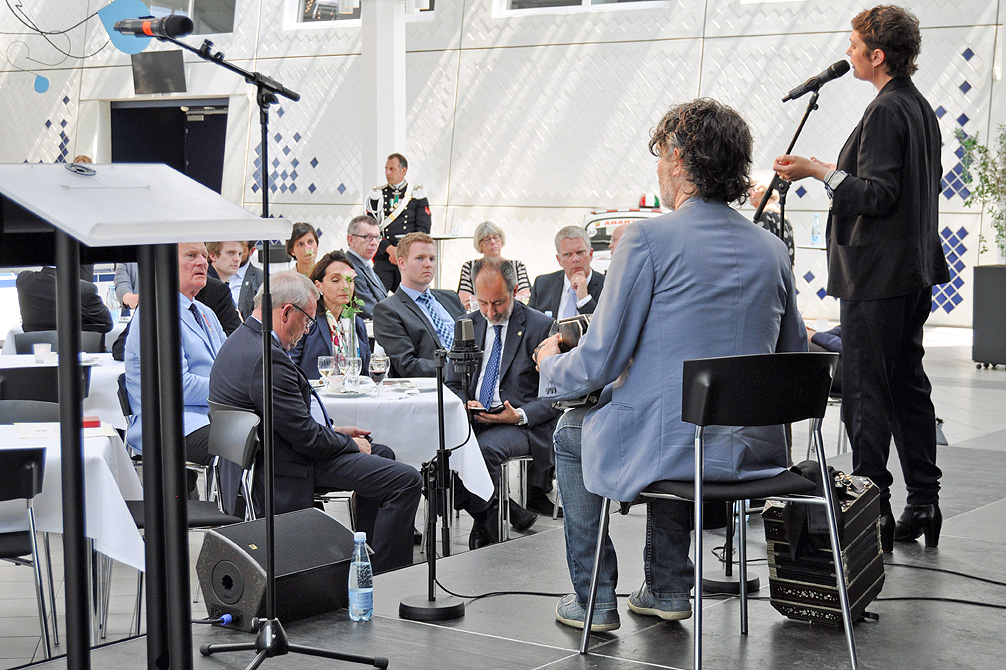 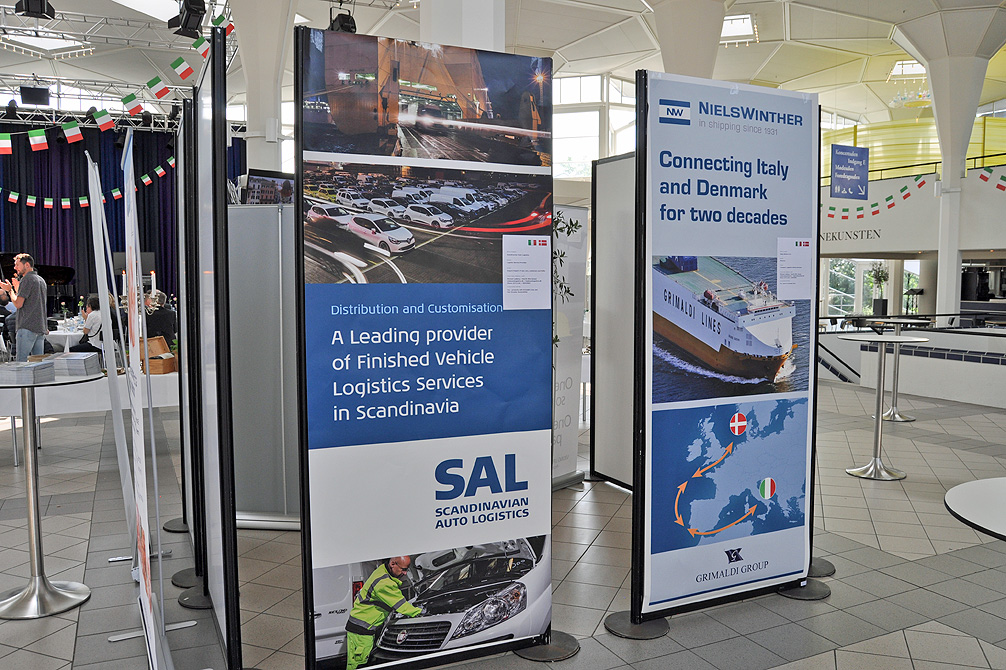 Any cookie that may not be particularly necessary for the website to function and is used specifically to collect the user’s personal data via analytics, advertisements, other embedded content is referred to as unnecessary cookies. It is mandatory to obtain the user’s consent before these cookies are run on your website.

Analytical cookies are used to understand how visitors interact with the website. These cookies help provide information about measurements of a number of visitors, bounce rate, traffic source, etc.

Performance cookies are used to understand and analyze the most important performance indexes on the website, which helps provide a better user experience for visitors.